What you need to know about microphone and voice recorder jammers

Often there is a need to provide a certain “sound protection”. Microphone and voice recorder jammer (blocker, suppressor) is a modern technical tool that significantly complicates and makes impossible unauthorized recording of information by means of special devices for sound recording and transmission. Simply: a switched-on device provides jamming of all recorders and “bugs” in a certain radius, making it impossible to “leak”. The latter may be required for information security in the home or – much more often – in working conditions.

Let’s analyze the general and key selection criteria, which should be taken into account when buying a device for information security, consistently, highlighting them in the form of a list:

Type of interference. Dictaphone recorders are divided into two types: ultrasonic and acoustic. In the first case, the device emits an ultrasonic wave, which affects the membrane of the microphone. The disadvantage – is the need to direct the beam in the direction of the alleged place of laying of microphones and recorders (or buy more of them: otherwise providing complete protection of the room will not succeed). In the second case, the device emits sound noises and generates a “speech chorus”: then nothing but noise is heard in the recording. A significant advantage: the technique directs beams in all directions (360 degrees). Often such jammers have the function of blocking not only microphones but also laser data acquisition devices. To enhance the effect of suppression sometimes connected acoustic devices are. Not without its disadvantages: broadcast interference does not interfere with the conversation, but is caught by the human ear.
Range. The distance at which ultrasonic or acoustic waves travel is measured in meters and can vary over a wide range. Some devices provide “drowning” in a small radius (a few meters), others in a radius of tens of meters, and others in a radius of several hundred meters.
Control. Progressive recorder jammers provide the possibility of manual adjustment: you will be able to choose the mode and power according to the individual situation. If the device is used for different tasks and in different places, you can not do without such functionality.
Frequencies. The range of suppressed frequencies is a key selection criterion, since devices that record sound can work differently. For example, not every device provides “jamming” the microphone from a regular phone. Often it is necessary to exclude cellular networks, Wi-Fi, and GPRS.
Size and format. If you need a hidden microphone suppressor, it is logical to pay attention to small-sized devices. A separate subclass – masking suppressors, capable of imitating other equipment and not causing unnecessary suspicion. Note that professional suppressors are larger in size than usual because they have a special display with working information.

The peculiarity of audio recording devices such as voice recorders, radio microphones, etc. is that it is quite problematic to detect them. Unlike transmitting devices (bugs, wiretaps, etc.) dictaphones cannot be found with anti-bugs or field detectors. The issue can be solved with voice recorder suppressors, which are used to ensure the confidentiality of information during negotiations, meetings, etc. Sound recorder suppressors can be acoustic and silent. The first type of silencers are characterized by the fact that while working they generate audible speech-like or white noise, which is mainly recorded on the dictaphones. It is impossible to understand the speech of the interlocutors in this noise. More modern models have a completely silent operation, but the principle remains the same.

Sometimes speech jammer is combined with wireless suppressors, such as cell phones. Thus it is possible to comprehensively solve the issue of data protection, because as you know the data can be obtained not only by recording conversations on a dictaphone, but also by installing spyware on cell phones, as well as with the help of wiretaps based on gsm frequencies.

However, most often, voice recorder jammers are separate devices, which work with the help of microwave radiation. Cell phone jammers have a different working principle: they generate interference on cellular operator’s frequencies, so that operator’s network becomes inaccessible, and it is impossible to transmit information via the gsm channel.

Ideally, when holding important meetings, it is best to have both devices at the same time, which can protect all information from any threat sources. 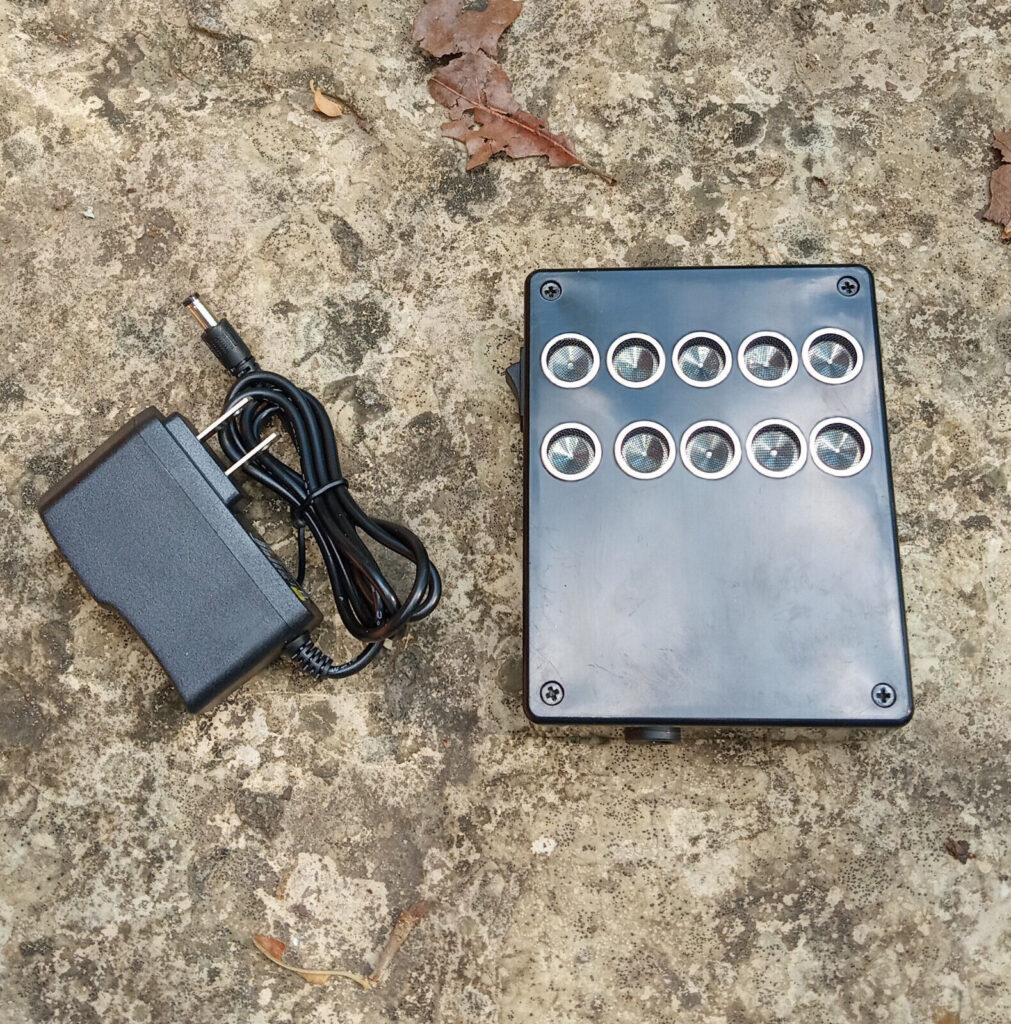 In addition to the above division of recording jammers you can divide them in two other ways:

What is the best speech jammer to buy?

When choosing wireless signal suppressors and voice recorders, first of all, pay attention to the manufacturer. Buying on sites such as aliexpress, you run the risk of coming across a low-quality suppressor, assembled by handicraft method. In this case, you risk your health and property. So choose only products that are produced in factories. At the same time, in most cases intruders use wireless data transmission channels, so most often it is enough to have a wireless data transmission blocker on hand. In any case, whatever you choose, we recommend contacting the site consultants to select the right product.

No comments to show.